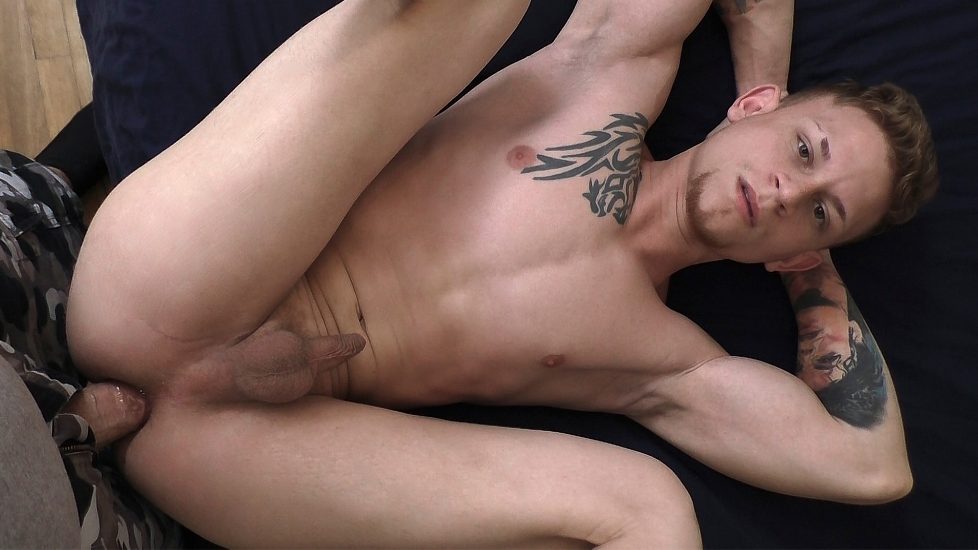 Like so many other residents, this guy's actions are dictated by his worst demons rather than rational thought. You see, the guys like him, their cravings are just so strong that they can't follow the rules even when they want to follow them. I mean, by the time they get to us most of them couldn't care less about rules in general. But every so often, you can see the internal struggle going on in their little pea brains. This resident is a case in point. He obviously has tremendous drive and willpower. Otherwise, he wouldn't be able to stay so fit. Most of the guys here have definitely let themselves go after years of partying, playing video games, and mooching off of women who happen to get food stamps. This one, though, has seemed to be able to work out and stay relatively healthy, other than that occasional partying. It's the partying that has made him commit to some terrible decisions. In part, because he has skated so long and is better off than most in his situation, he isn't taking his recovery seriously enough. After this session, however, I'm guessing he's going to toe the line a little better.

When I accused him of his serious infraction, I almost thought he was going to start crying. He's definitely the sensitive type. After being confronted with the physical evidence, he broke into a nervous smile. But the smile disappeared when I moved his hand onto my cock. You play, you pay, here at the House. And he was about to learn his biggest lesson yet. I let him tug on my pole for a quite a while before getting him out of his clothes. By then, he was putty in my hands. He definitely hadn't sucked a cock before, but he sure did do a good job. Such a nice pair of lips on this guy! I had him suck me good until I couldn't bear it anymore. I almost nutted, but saved the best for last. The look on his face turned quite scared when I put his legs in the air to get a better view of his cunt. Just to draw out the suspense for him, I had him rub and finger that little pink hole for quite a while. After a minute or two of that, I think his mind started to focus on what really matters in life.