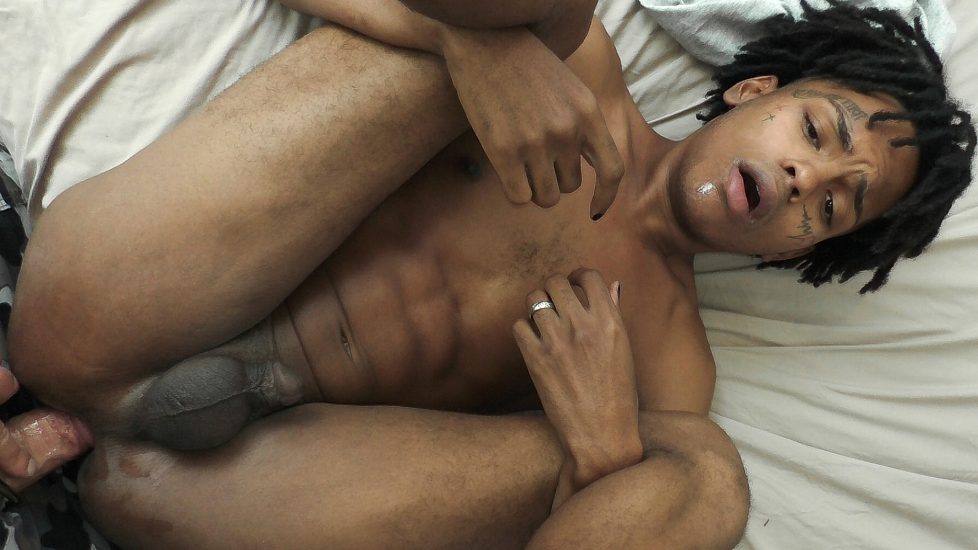 For many residents, and important part of their stay here is the group meetings. You see, us House Managers only take care of their temporal, domestic needs, and enforce the rules of civility in the House. We leave the heavy lifting to the social worker do-gooders who print the pamphlets and run the meetings where everyone says their names and admits to mistakes, past and present. Overall, the meeting help, at least temporarily, with many residents. But on occasion we get residents who don't attend regularly like they should, or who physically are present at the meetings but get zippo out of them.

This guy missed a lot of meetings, and his sponsor informed us that even when he was there, he was fidgeting with his phone or mind wandering. I was surprised he had much to think about other than the topic at hand, with as many brain cells as he had blown away over the course of his short adulthood. So, of course, I wanted to implant a memory in his head that would reinforce the importance of getting better, and going to the meetings.